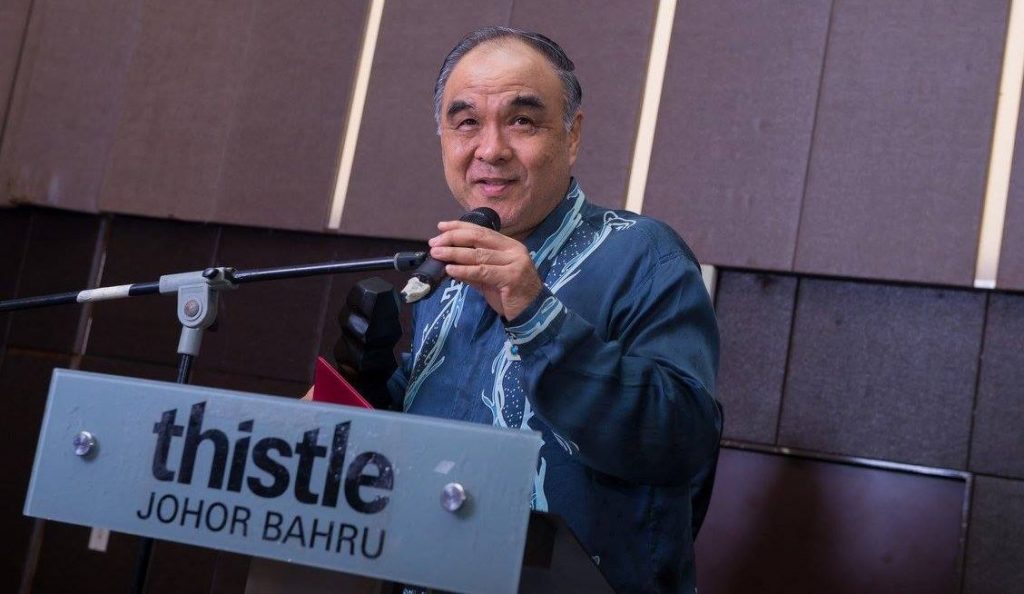 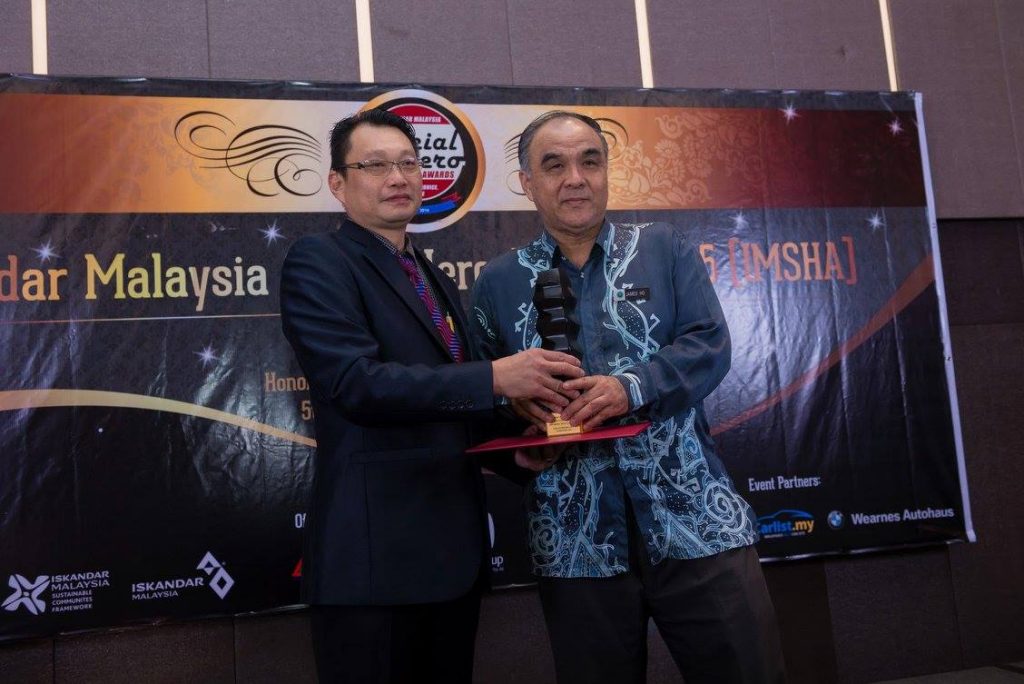 In 2002, his doctor told him he did not have a chance to live – 97% of the patients don’t survive. Instead of crying and succumbing to fate, James Ho questioned his doctor, “Why would I choose the 97%? I choose to be one of those in the 3%!”

Doctors have discovered a lump in his lung, as big as a golf ball. He was diagnosed with Stage 3 lung cancer but confidently said he chose the fact that his chance of survival was 3%. The surgeon in Johor Specialist Hospital, JB removed the left lobe of his lung. After 30 rounds of chemotherapy and 32 rounds of radiation, in 2004, he emerged successfully cancer-free. His doctor cried, saying out of 100 patients, only a handful came out as survivors.

James’s secret? Not thinking about it. “It’s all in the mind,” he said. Even while battling cancer, James was out volunteering because he does not want to think of the disease. He believes that focusing on other people was far more worthy than thinking about himself.

3 years after the Foundation was registered with ROS on 14th Sept 2012, the Foundation received 2 Awards from IMSHA(Iskandar Malaysia Social Hero Award).

Yayasan Suria JB(YSJB) is proud to be associated with IMSHA as they are recognised by United Nations. Read the news in The Iskandarian and The Star. 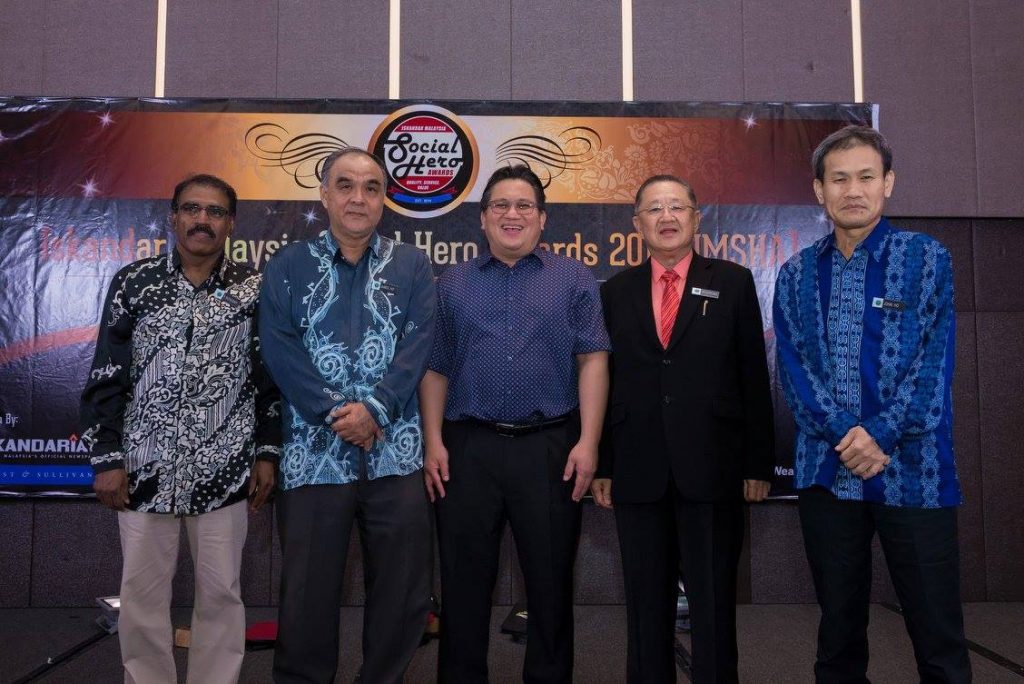 In 2005, after the 2004 Boxing Day tsunami tragedy, he found himself in an island called Nias, two hours flight from Medan. He was recently cleared from cancer then, yet was determined to help. The Medical Relief Team of 6 people, where he was the only non-doctor, was there for 12 days with half a tonne of medical aid. They were thankful to AirAsia for sponsoring their flight and waiving the baggage fees of the medical/humanitarian aid and for the complimentary food which other normal passengers got to pay on this low-cost carrier.

As a trained counsellor, James’ job was to counsel the people who had recently lost their families. He heard stories and described the experience as one that “money cannot buy”. The team slept on the football field and experienced small-scale earthquakes every night – sleeping on the football field was the safest. On the last day of them being there, at 3 AM, they were greeted by a commotion of 100 villagers who had wanted to say goodbye. It was a touching gesture to James as he knew it would take at least 2 hours to walk from their village to their campsite. He left for Malaysia with only the clothes on his back and his passport, donating the rest of his belongings to the villagers. Three weeks later, another deadly earthquake struck right at the place where he had just visited. He felt empty, but realizes he is in a better position to help the people who have nothing. 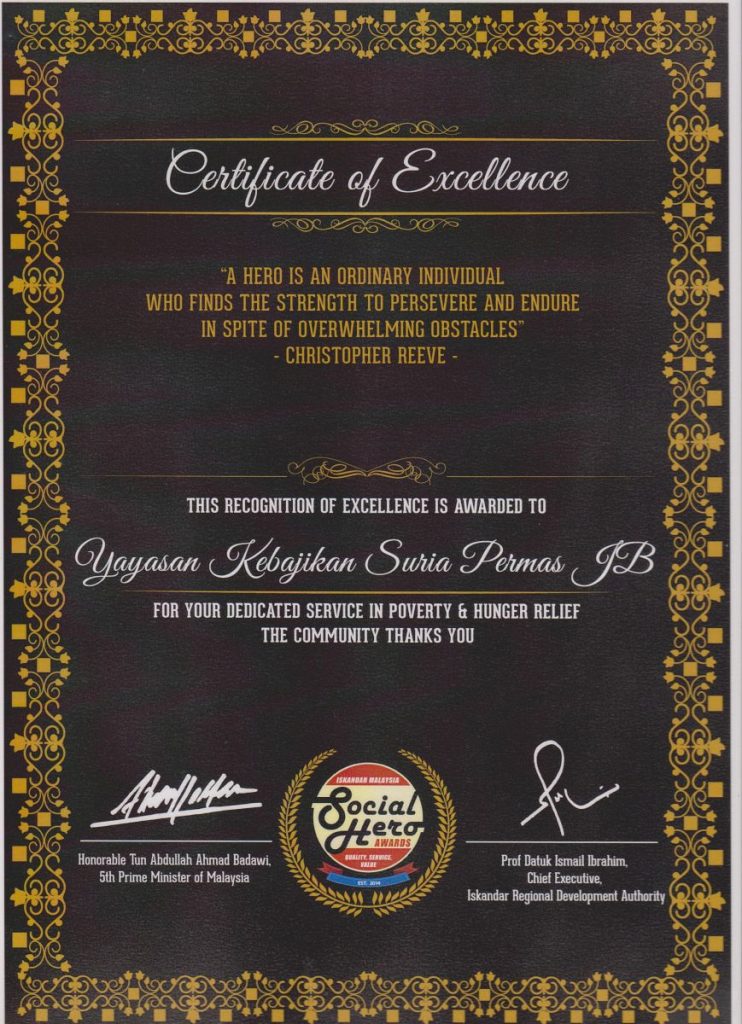 James founded a charity organization called the Yayasan Kebajikan Suria Permas JB. Before that, as an Estate Manager, he was active in collecting funds for the purchase of machines for hospitals: ultrasound, dialysis, and ventilator. Working closely with other organisations, he has helped people with all kinds of needs: counselling, meals, spectacles, utility bills.

As a cancer survivor, he returns to his hospital at least twice yearly to motivate cancer patients. He shares with the patients the importance of exercising and producing happy hormones, to shift their thinking and energy to what matters instead. 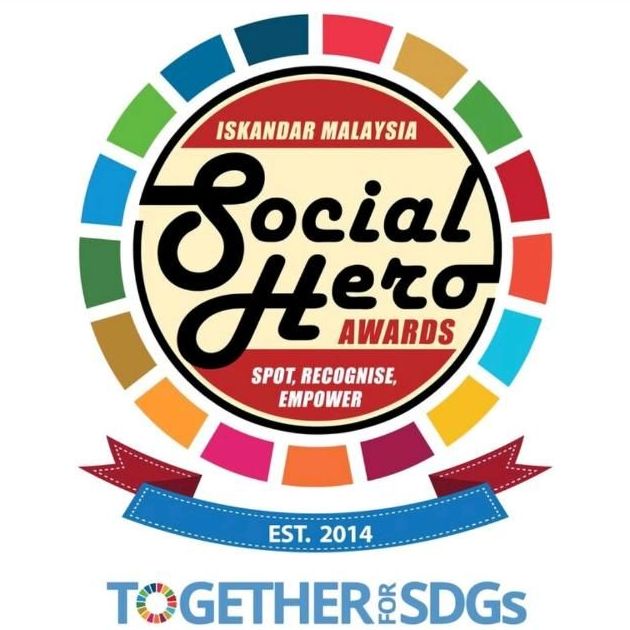 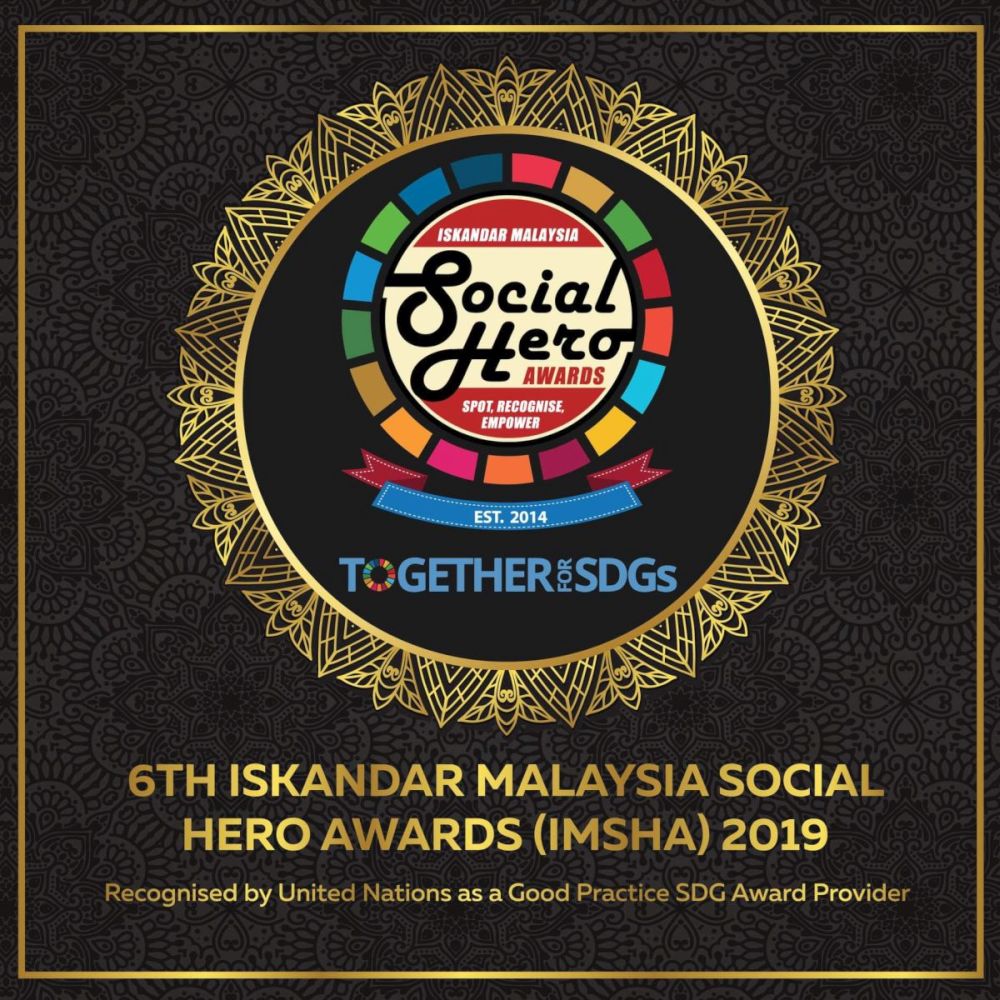